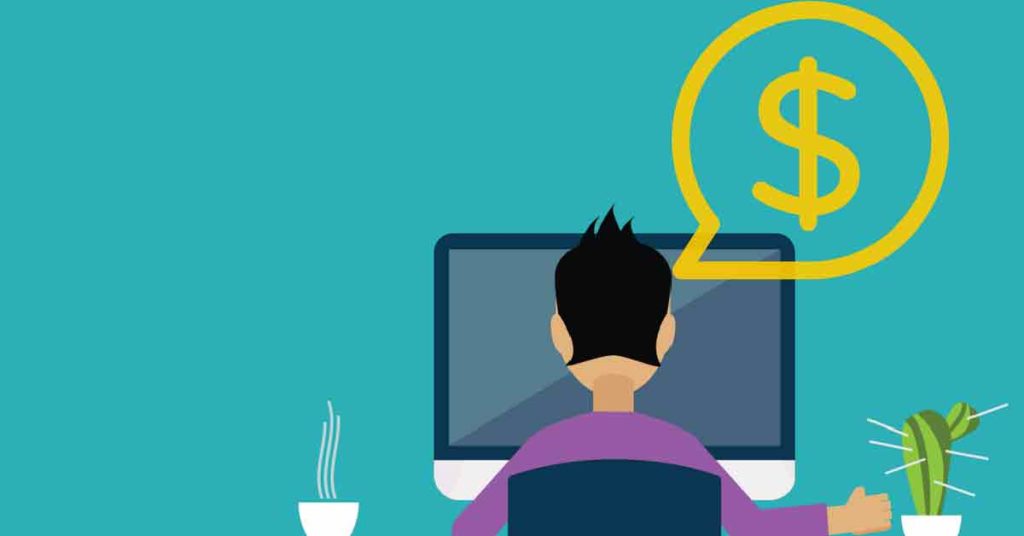 When it comes to money transfer, there is no shortage of financial service companies that deal in transferring money from one country to another. To receive their payments, freelancers in Pakistan have been using companies like Payoneer, Transferwise, and Transpay for some time now. Seasoned freelancers at Kickstart, however, have come up with some innovative methods to reduce the time (to transfer money) and costs associated with the money transfer.

The fastest way I’ve found to transfer money is by buying Bitcoins in the U.S. or any other country and selling them here in Pakistan using UrduBit.com.

Abdullah Khan has been using the bitcoin exchange method to get his money transferred to Pakistan within 24 hours and without having to pass through any regulation.

This is what Abdullah had to say about the benefits and risks of this method: “Regarding wire transfers. The fastest way I’ve found to transfer money is by buying Bitcoins in the U.S. or any other country and selling them here in Pakistan using UrduBit.com. If done correctly it should take 24 hours for the transfer. The only downside is the volatility of BTC might affect the amount sent. This way you’d go through minimal regulations.”

I thought this method to be the fastest one until I learned about another method that Amin Shah Gillani – another experienced freelancer working from the co-working space – has been using to transfer money from the US to Pakistan.

This is the principle on which Hawala/Hundi operators work: An operator receives money from a sender in one country, and his counterpart (another operator) gives an equal amount of money to the recipient in another country. However, these unlicensed operators have been declared illegal by most of the governments across the world because they can be easily used for illicit transfer of money.

Amin Shah Gillani found a way to savor the benefits of this centuries-old method of money transfer without ever going to a Hawala/Hundi operator. All he had to do was to find a friend who needed money in the US and had money in Pakistan. Amin would simply let him use his money in the US and in return receive cash from him in Pakistan. He found that friend on the table next to him at Kickstart.

This is what he said when I asked Amin about his payment transfer journey:

“I’ve used a bank wire in the past, it was terrible, took five days and $50 just vanished due to intermediary fees. Also, I had to walk to my bank to approve the remittance every single bloody time. It was awful.

Then I found transferwise.com, which made my life a lot easier. I have a US bank account, and I could pay myself out from there without a problem. It cost me $4 flat for whatever amount I’d transfer. But I still had to wait up to 4-5 days sometimes for the transaction to clear.

Eventually, I found a friend that needed money in the US and had money in Pakistan. The transfer was instantaneous, and there were no fees involved.”

Using the money in Payoneer account to make online payments

As you might be thinking by now, this is obviously not a payment transfer method. But since we are primarily talking about saving time and costs linked to money transfer, this can be counted as one.

Freelancers who get their money in Pakistan using Payoneer know that Payoneer charges for each transaction in case of ATM withdrawal and a conversion fee in the event of wire transfer. You can save these costs by using your Payoneer balance only to make online payments (Payoneer supports payments in USD, EUR, and GBP). OR you can make online payments for your friends and get the money in PKR here in Pakistan. Both you and your friend will save the conversion fees this way.

Kickstart member – Mujahid Ishtiaq – has been using the service for past few years and we asked him for his comments on the service. He said, “Payoneer is especially suitable for those freelancers who want to make online payments using their Payoneer account because for online payments in USD, users will avoid the 3.5% currency exchange fee plus the hefty transaction fees they have to pay owing to the limits on withdrawals by Pakistani banks.” Another member freelancer – Kamal Subhani – also voiced a similar opinion. He said: “I use my Payoneer account to make payments for my servers and other online services I avail.”

These methods ask for an involvement of others to complete the money transfer which might seem like a task at first but it in co-working spaces it is just a matter of a post in the network or a small conversation over tea or cigarette.

If you are aware of or have used a payment transfer method that is fast and cheap, please let us know about that in comments or email at cowork@kickstart.pk. We would love to share that with our community. 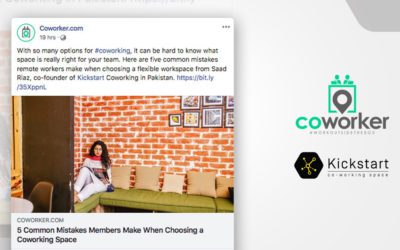 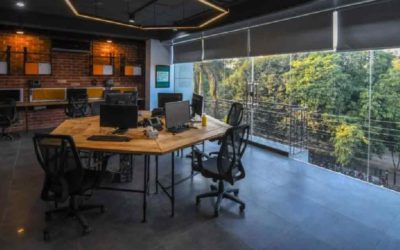 5 Mistakes to avoid when choosing an office space 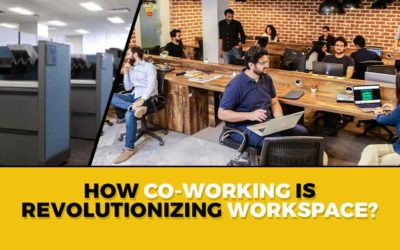 How Co-working is revolutionizing workspace